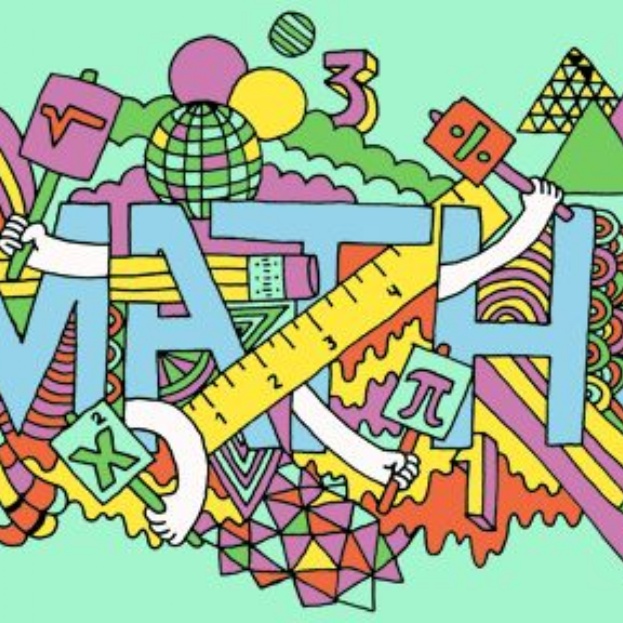 On Thursday 21st September two teams of Year 5 pupils competed against around 40 other schools in a maths competition held at Christ’s Hospital School near Horsham in West Sussex.

Our children were amazing, competing against a number of private schools and some primary schools that are much bigger than ours.  Team 1 and Team 2 came 12th and 7th respectively.  The teams comprised Sophie B, James T, Max J and JoJo, very well done to them all.