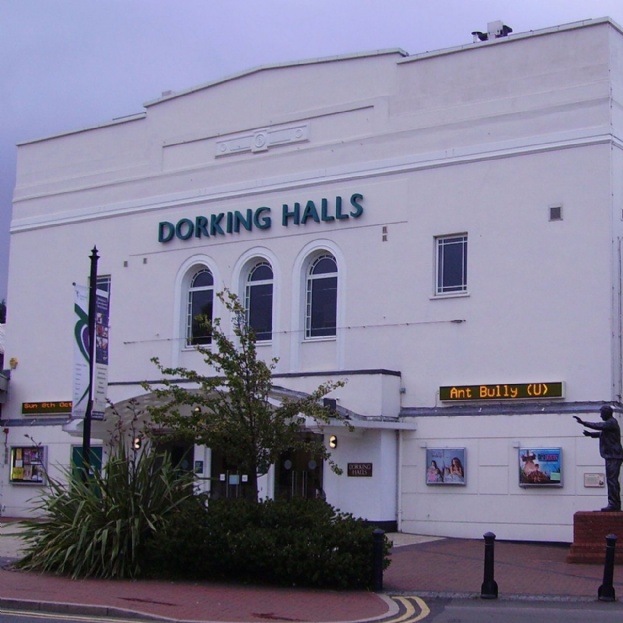 Well done to the Junior choir members who sang at the Mid- Surrey Music festival on Wednesday  evening at  the Dorking Halls.

The choir joined with eight other schools to sing “Jake and the Right Genie “ and some well-known  favourites.  The children sang brilliantly and really looked as if they were enjoying themselves.

During the interval three of our children played solos.  Isabella Hargreaves played a piano  solo,  Imogen Appel  a viola solo and Juliette Appel a cello solo.  With only one day's notice to play and  a short rehearsal on the day,  all three played really musically and confidently.

Well-done to everyone who took part.